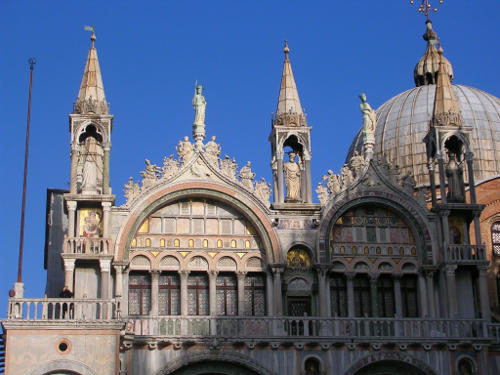 Italian proverbs – Yesterday at the library in Oriago, my home town, I came across a very interesting book about old Venetian proverbs, many of which I remember from when I was young and many I did not know.

The book is called Proverbi Veneti Commentati by Mario Massari and is published by Edizioni Mida SRL.

It is a very funny book and as well as listing all proverbs from Venice and Veneto, it gives a very nice explanation in Italian. 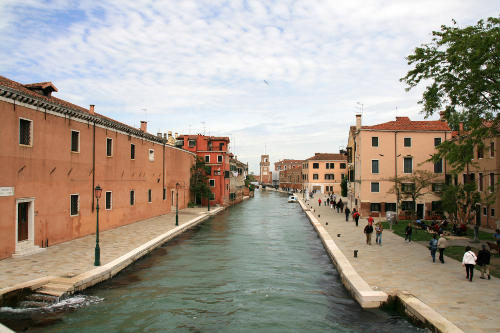 Since I do not think many people reading my blog would be able to get the book and actually ready it, I though I might start to write about these old sayings, which back in my grandmother’s days, used to be part of every day’s life.

First of all, let’s define what is a Proverb and what is, in fact, a Venetian proverb.

In the dictionary, the word Proverb is described as:

a short popular saying, usually of unknown and ancient origin, that expresses effectively some commonplace truth or useful thought.

A Venetian proverb is a bit more than that.

The bon mots, the Venetian aphorism, during the 18th century, becomes a fashionable way of speaking. The sayings and the epigrams are used in all elite parlours of Venice, but also in the popular calle and campi.

The aristocrats create humorous proverbs, whilst the people on the street give the proverbs a witty and sly view. The base for each proverb is everyday life, fixing in history real events, legends, characters.

The proverb becomes culture and also a powerful means of communication.

Today I will list some old Venetian sayings about my favourite subject: 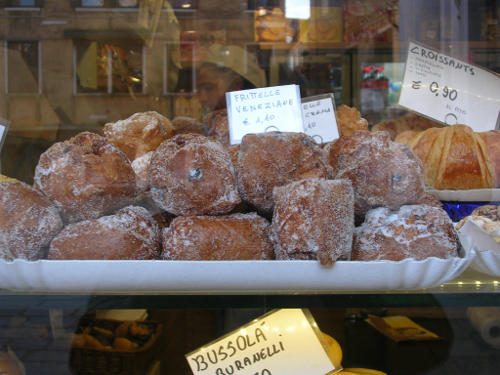 I wish this saying should be applied a little bit more in our society, where women have to be

paper-thin to be even noticed!

What can I say: this one is for you guys! 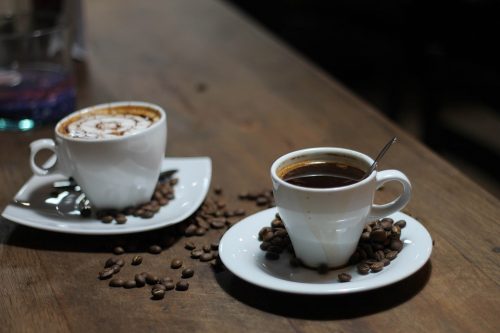 A coffee is good with three S: sitting, scalding, scrounging

Venetians are nice people, but also right at the core, they are real merchants, and everyone knows that a good merchant is one who pays the least for everything!

God saves you from an eater who does not drink

This, unfortunately, hits right at home! Due to some personal health problem, recently I have not been able to drink any kind of alchool and it is true: a meal without wine is not the same!

Who goes to bed without eating, will be up all night

This is a very good advice for anyone. Never try to go without dinner: very bad for your 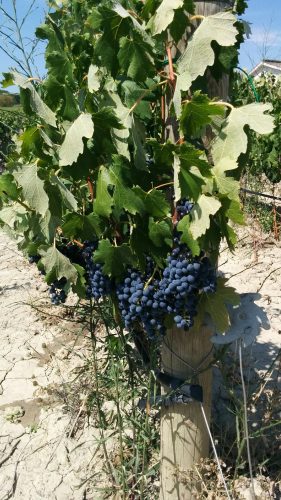 With September’s moon the grape and the fig are ready

Many Venetian proverbs relate to months, seasons and agriculture. And old farmers used to live by them.

And now let’s see what Venetian think about:

Better a friend than 100 relatives

Do I really have to make a comment on this?

The worst of all relatives, according to a Venetian legend, was Saint Peter’s mother, who,

according to tradition, was a terrible woman. So terrible, that even her own son could not

intercede for her in front of God, when she reached the presence of the Holy Father.

This to say that it is better to split the inheritance in equal parts, to avoid killing each

other. This comes from an old legend of Belluno, where three brothers even testified

the false, all giving a different version, as to obtain their father property. God punished

them and transformed them in three horrible ravens.

When the father goes to the Carnival, the children are in Lent

That means when a father goes out all the time and enjoys life wasting his money, the

I will try to post some more of these proverbs in the coming weeks. I hope you will find them funny and witty, as they are intended to be.

Osteria Al Cantinon: where to find passion in food in Venice

🇬🇧 / 🇮🇹 👇 The beauty that the Venet

The amazing @alessiafuga doing what she does best.

Each day getting nearer to what used to be normal

Top lunch in Murano at Osteria Al Duomo in Murano

Thank you @ladolcevitaforme for the lovely picture