Last week-end we went (as we always do once a year) to Asolo, a little medieval jewel town in the Veneto Hills.

It was very very hot, but we soon took care of that by walking into the old Ice Cream parlour Caffe Centrale in the main square and after an aperitif and an ice-cream, the heat was forgotten.

It is always a pleasure to take a slow walk along the little cobblestone streets of Asolo.

Little typical Italian shops and restaurant make this town a hidden jewel in the Venetian Hills.

Sit in any of the little cafes around the centre and sip some chilled Prosecco wine and savour some typical cold meats, and you will be in heaven. You can walk to the old Castle, to the Roquefort on top of the hill or visit the little state museum of Asolo where you can find all the history of this very old town. 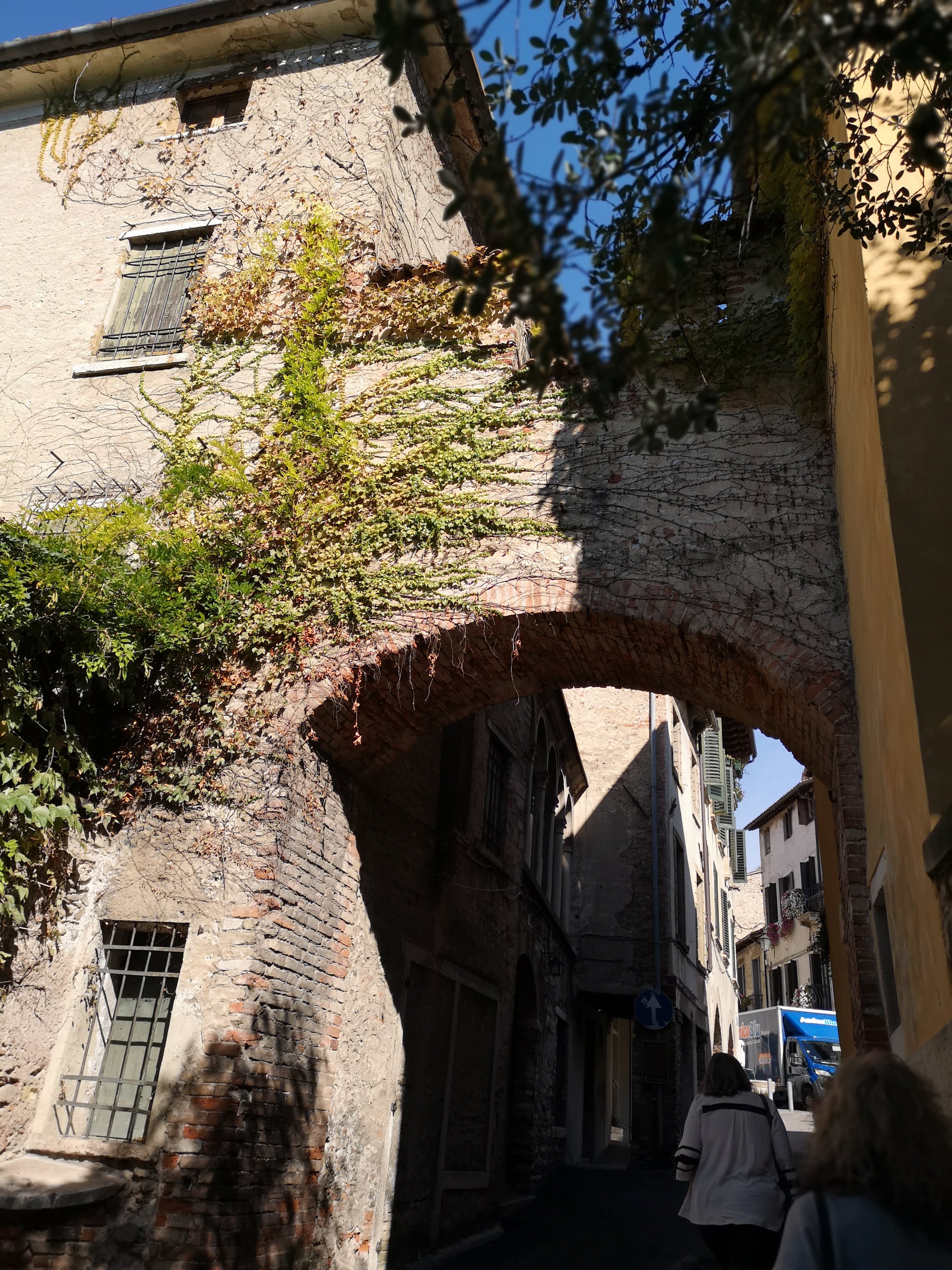 AN ITINERARY AMONG THE MONUMENTS

Works of great historical, artistic and cultural value, alleyways, mansions and arcades. All in the city, they speak of an ages-old past and stand almost as if among the halls of a permanent exhibition, where you can admire nature’s unique work combined with the genius of the human mind.

The concept of a “widespread museum” finds one of its best expressions in this place.

The clearly medieval imprint of Asolo Huddles within the ancient walls and is dominated by the Fortress, an imposing medieval construction built on Mount Ricco to guard the city.

Central Piazza Garibaldi with its sixteenth-century fountain topped by the winged lion of St. Mark might be considered the heart of the city.

From here you are within a short walk of some of Asolo’s main monuments: The Castle, fortress in the Middle Ages that was home to Caterina Cornaro and her Renaissance court, modified several times over the years, with the characteristic original Reata towers, today houses the theatre dedicated to Eleonora Duse. 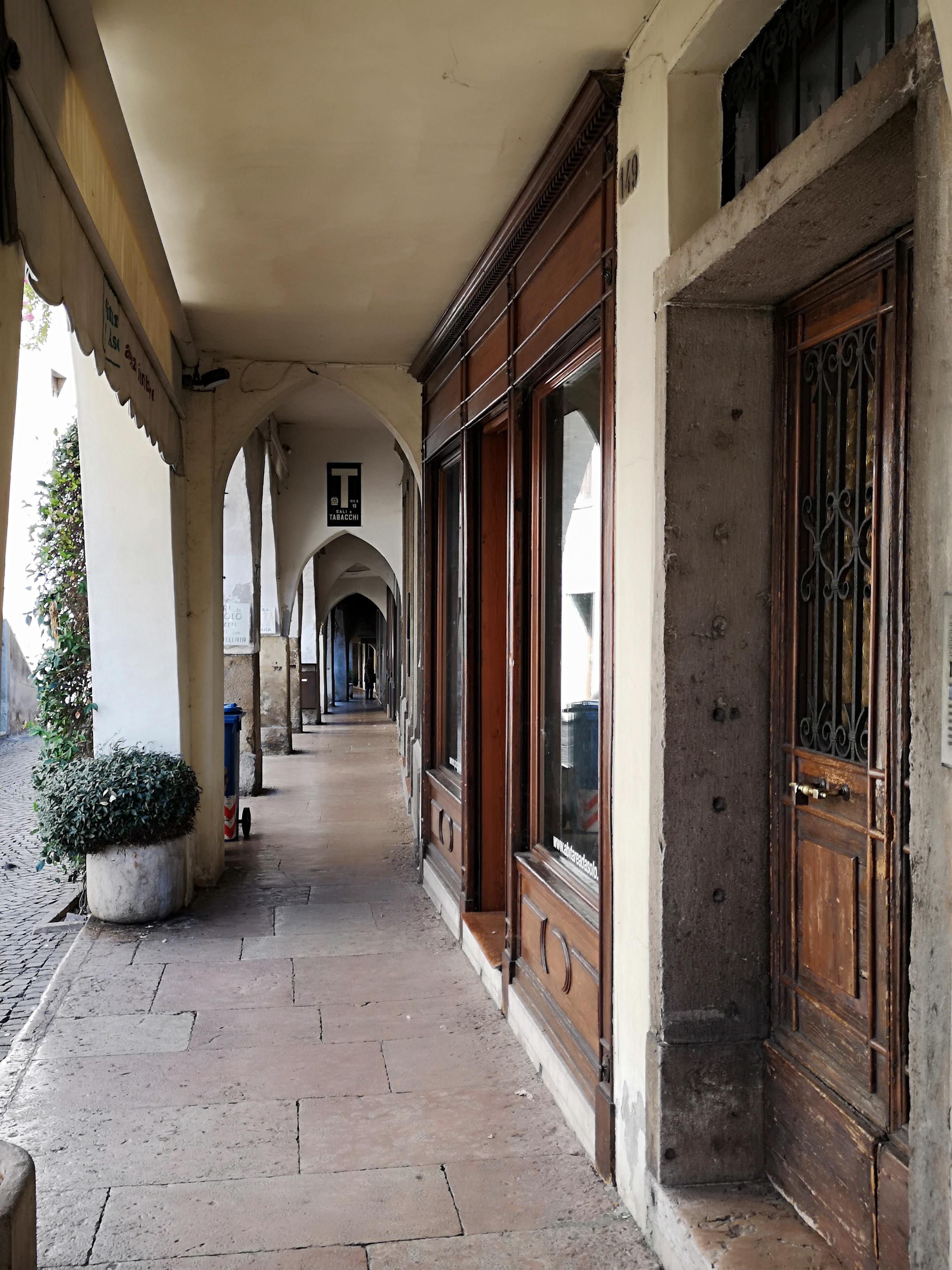 The Palazzo della Ragione, a fifteenth-century construction with a façade emblazoned with frescoes by Contarini currently houses the City Museum. 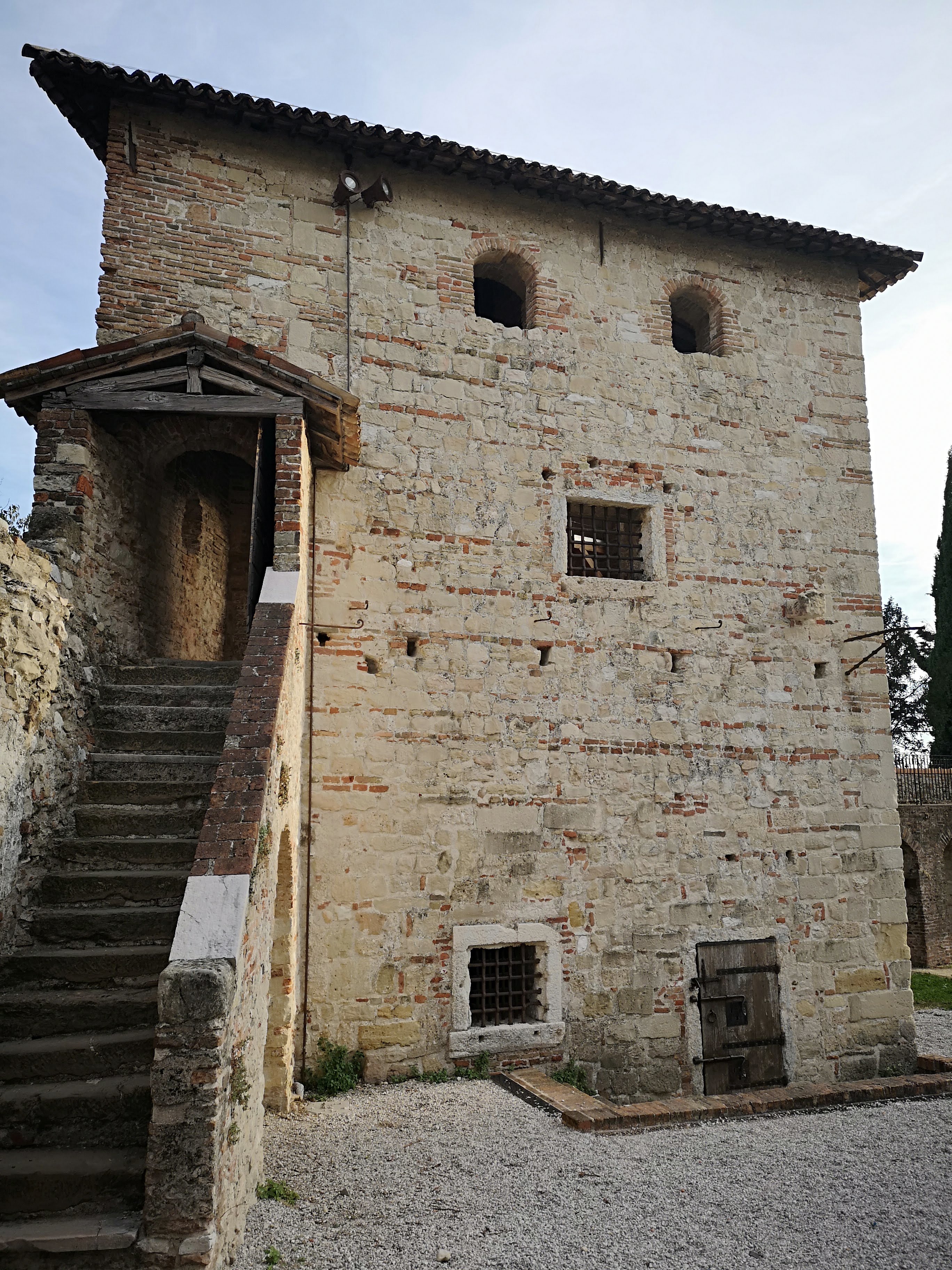 The medieval Cathedral, historical seat of the bishop reworked in the Eighteenth century to a design by Giorgio Massari, contains important works by Lorenzo Lotto (Assunta), Jacopo da Ponte, known as the Bassano, (Assunta) and Sebastiano Bastiani (San Girolamo).

On the Northeast side of the adjacent Piazza Brugnoli, where the Roman baths were to be found in ancient times, you can visit the last stretch of the Roman aqueduct called “la Bot”.

The seventeenth-century Scotti-Pasini villa dominates this square from the top of its tiered gardens. 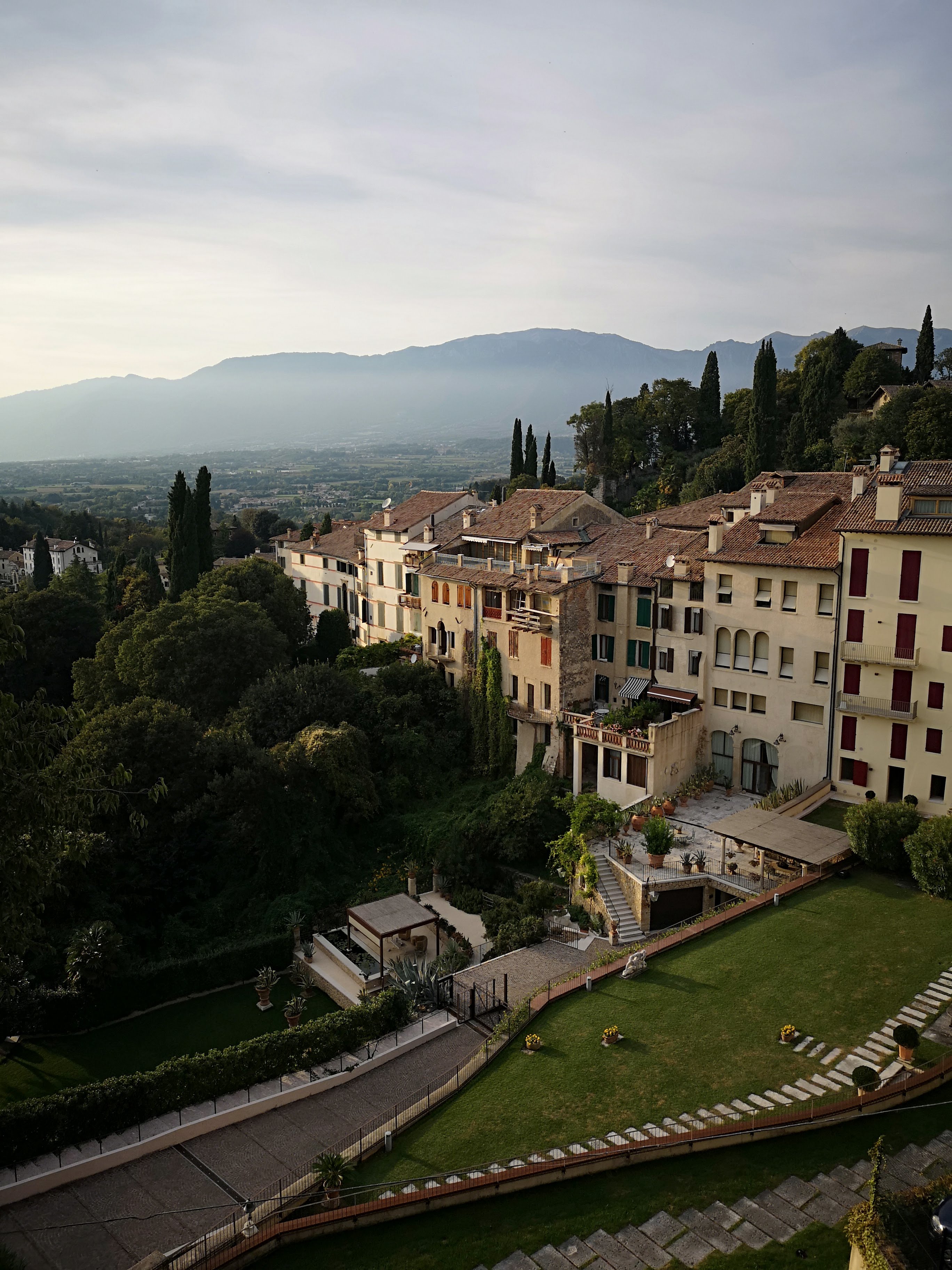 "It is the uncertainty that charms one. A mist mak

Bread: the food that unites the majority of the wo