Celebrating your birthday in Venice?

Here are some things to keep in mind. 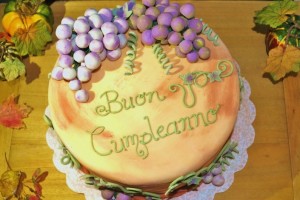 Birthdays are celebrated across different cultures in different ways.

Certain milestones are marked off with a rite of passage (Americans celebrate sweet sixteens and Jewish boys and girls become bar mitzvah), but there are some elements of the celebration that never change.

In Italy, birthday celebrations have pretty much everything that celebrations in the U.S. do: cakes, presents, and parties, albeit with some slight differences. 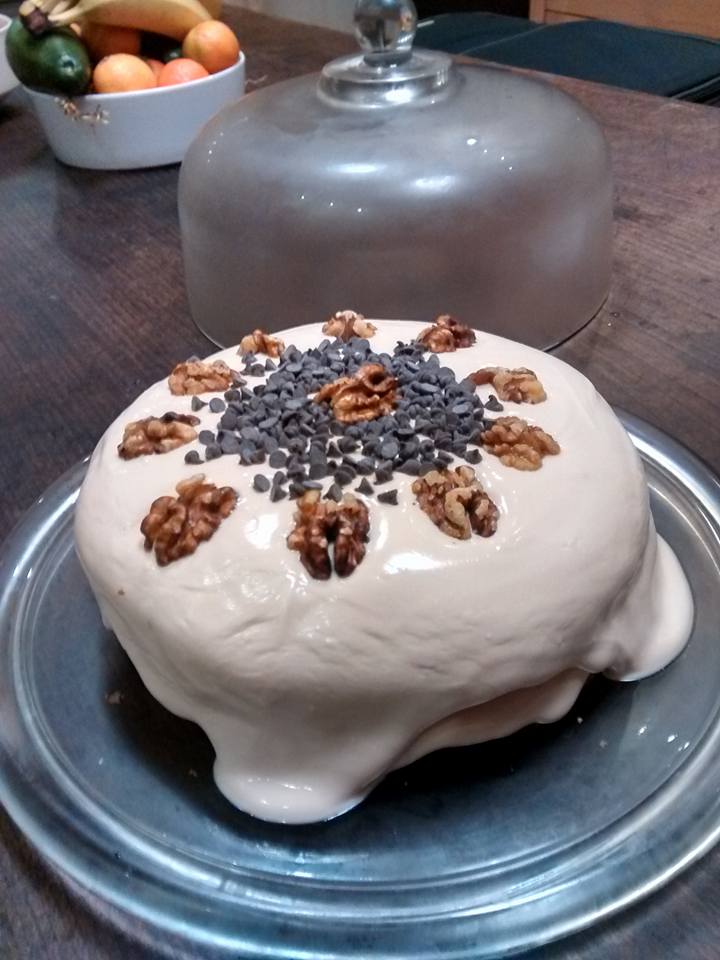 No birthday party would be complete without the celebrant blowing out the candles on his birthday cake.

Whether the celebrant is turning 1 or 100, the cake is often one of the most iconic parts of the party something that is an event all in itself, rather than just being a dessert. But the main difference between Italian celebrations and celebrations in the U.S. lies in how the cake gets to the table.

In Italy, though, if there are candles to be blown out and a cake to be cut, chances are, the celebrant knows all about them. In fact, the celebrant probably picked out the cake and paid for it him- or herself. In Italy, the celebrant pays for all of the workings of his or her birthday celebration, and surprises come few and far apart.

Unfortunately, baking is a skill not everyone can acquire, so some people resort to buying pre-made cakes.

The problem with some pre-made cakes is that you cannot personalize them to suit the celebrants tastes and the motif of the party. Fortunately, some retail stores offer personalized cakes to suit your preference and style. According to Marks & Spencer cake specialist Helen Brennan, one big advantage of personalized cakes is to add a layer of intimacy to your cakes, thus making them more personal.

Presents
A few years ago, Barack Obama made headlines when he told everyone that he doesn’t give gifts to his children not even on their birthdays. This came off as quite uncharacteristic of Americans, who try to give even small tokens of appreciation to birthday celebrants.

In fact, gift ideas are some of the most searched terms on Google, be it for birthdays, Christmas, or just general celebrations. As people grow older though, these small gifts may be replaced by drinks, or by a small party thrown for the celebrant.

Things are quite different in Italy. Since the celebrant arranges and pays for his or her party, friends and families bring gifts to sort of make up for the expenses. Birthday gifts are always present, and its enough for birthday celebrants to still throw parties, even though they’ll be spending quite a bit on them. Speaking of parties

Parties
In the U.S., everybody knows its your birthday. Lucky celebrants get treated to dinner and a bunch of drinks, and often, when people hear that its your birthday, they don’t hesitate to buy you a drink not even the bartenders. When going out to dinner, a big group of friends will split your bill and treat you to a night of fun all expenses paid.

In Italy, as said above, its the complete opposite. Most Italians prefer to stay at home and cook for their friends on their birthdays, because dining out can be expensive. The Italian birthday celebrant will have to treat his or her friends to dinner, dessert and drinks.

Celebrants have to be wary of the number of people they invite out to dinner because of this, but again, its all quite worth it, when you get dozens of great gifts after your party!

The Ghost of Ca' Mocenigo

Venice Carnival: the photos so far!