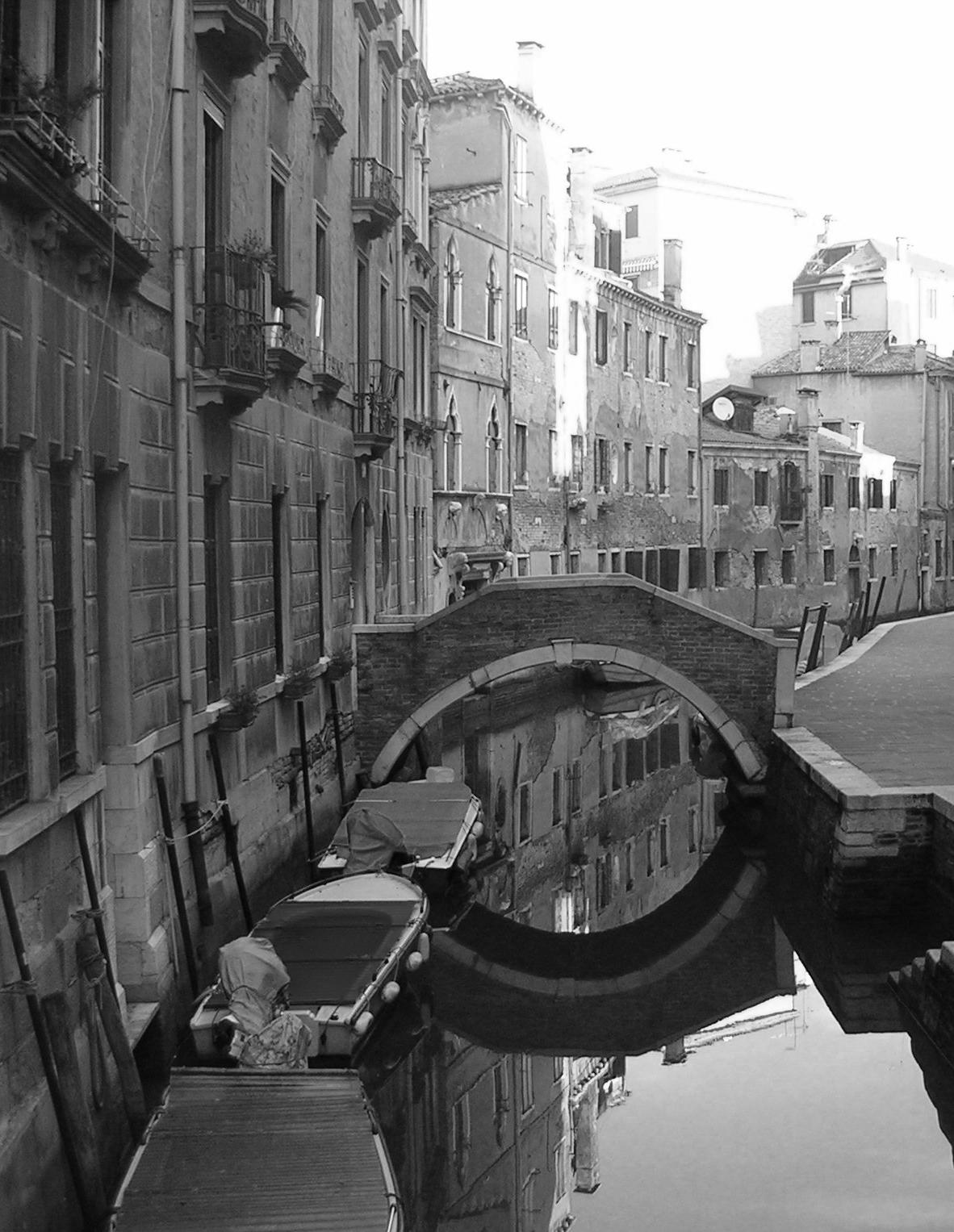 The Spirit Side of Venice

Ghosts of Venice: all revealed in a great book by the Venetian writer Alberto Toso Fei.

When I first bought the book Venetian Legends and Ghost Stories by Alberto Toso Fei (to help me prepare my Food and Ghost tour of Venice), I thought it would be the usual invented and over-tragic list of ghost and horror tales.

Instead, to my surprise, it turned out to be a very interesting book, suspended between legends and real life stories, which opened a new perspective on my knowledge of Venice.

By dividing the book into four chapters, each one following an itinerary along the Sestrieri of Venice, it revealed to me new interesting parts of Venice which I did not know existed. 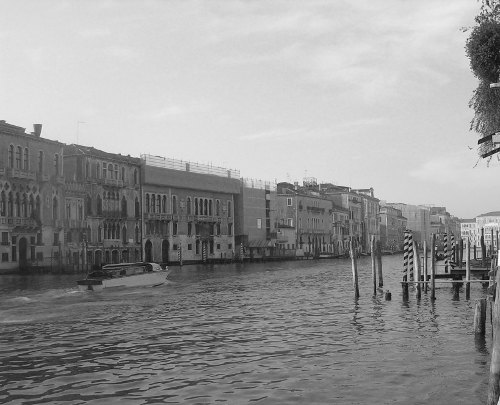 Here is a summary of just a couple of the most interesting tales contained in the book.

The place is near Rialto, on the Campiello del Remer. The year is 1598. A young nobleman called Loredan falls in love and marries Elena, the niece of the current Doge Marino.

The problem is that he is very very jealous and he has a very fiery character.

One evening the Doge Marino is walking around Rialto and hears the cries of a woman. He then sees her fleeing in Campiello del Remer and, following in pursuit, he sees a man with a sword. 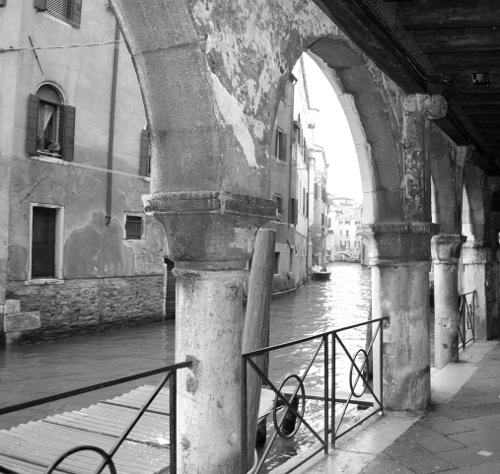 Running after the two people in the Campiello, he then recognises his niece and her husband.

He puts himself in front of the woman to stop the husband who wants to kill her. The husband tells him the wife has been unfaithful and she deserves to die for this.

She denies the accusation and tells her uncle the husband is just madly jealous. 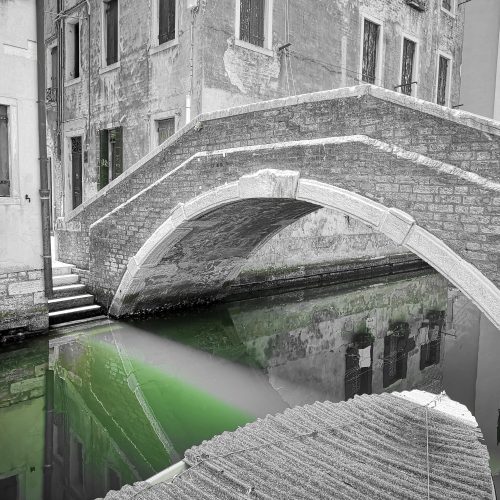 While she is saying this, the husband says he is sorry and he will accept any decision by the doge. Whilst the Doge puts away his sword, the husband jumps in front of the wife and cuts her head off.

The doge is taken aback by the brute attack and he takes his sword out again. The husband goes to his knees and ask forgiveness and he says he will accept any decision by the Doge. The Doge then tells him that he will have to take the body of his wife on his shoulders and travel on foot to Rome and ask for the Pope pardon. 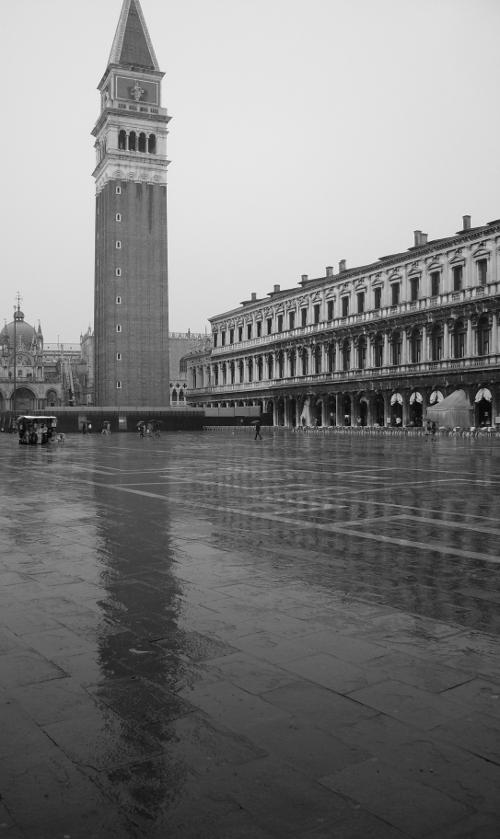 Loredan leaves for Rome, travels with his wife body on his shoulders for months and finally arrives in Rome where the pope refuses to see him. Distraught he returns to Venice and throws himself in the Canal Grande in the same point where he has killed his wife.

Sometime you can still see his body emerging from the canal holding his wife’s head.

WWI has just finished, poverty is spreading in Venice and the weather is extremely cold. It is snowing and the private doctor of the Patriarch of Venice, Doctor Salvatici, is aboard the private gondola of the patriarch.

As the boat goes by, the doctor hears a cry: Help, help!

He can just about see a young girl, wrapped in a shawl, all wet under the snow. The girl begs the doctor to go to her house and check her mother who is really ill. 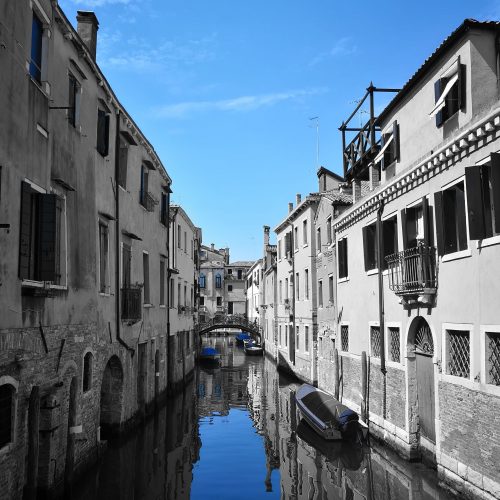 The man is a bit surprised that the girl knows he is a doctor, but takes his bag and follows her to the entrance of a courtyard. He goes though the door of the house and finds an old woman, sick with pneumonia.

He recognise her, she used to be his servant. He helps her with some medicine and then compliments her for the presence of spirit of his daughter, who ventured in the cold looking for help. At this the woman looks at him and says: but my daughter died over a month ago.  In  that wardrobe there are still her clothes. And right there the doctor sees the young girl shawl.  It was completely dry!

These are just two examples of the tales which are included in the book of Alberto Toso Fei. 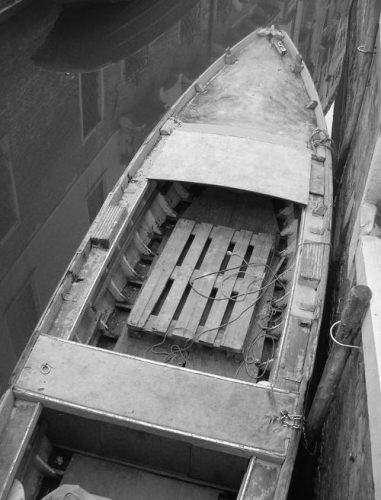 From this book I have now organised my Food and Ghost Tour of Venice, where, while we eat in some of the oldest Venetian osterie, I will tell you more of the stories and legends narrated by Alberto Toso Fei.

While munching away on some fantastic and delicious cicchetti and tasting some nice Prosecco wine, you will discover some amazing and incredible stories about the Serenissima.

We will visit some of the best Osterie in Venice, where we will taste their delicious food and their special wines.

And while you are eating your way through the typical Venetian food cicchetti, I will tell you some ghost and horror stories about the people who used to live in Venice. This is a nice, friendly and relaxed tour, just like if you were visiting Venice with a friend.

Buy the book directly from Amazon:

The Ghost of Ca’ Mocenigo

My First day in Venice by Julia Harden