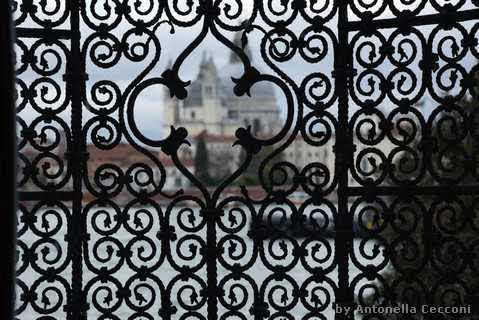 A few days ago, during a beautiful event in Val di Chiana in Tuscany, which I will be talking about soon on other posts, I had the pleasure of meeting the freelance journalist Antonella Cecconi and the photographer & video maker Marco De Felicis.

As you say in English, we immediately hit it off, like we had known each other for a life time!

As I was speaking to Antonella, she mentioned she had just visited the new beautiful photo exhibition at Casa dei Tre Oci on the Giudecca Island in Venice, by Letizia Battaglia, one of Italy’s most famous photo reporters.

So I asked her if she would write a guest post on her impression of the visit! 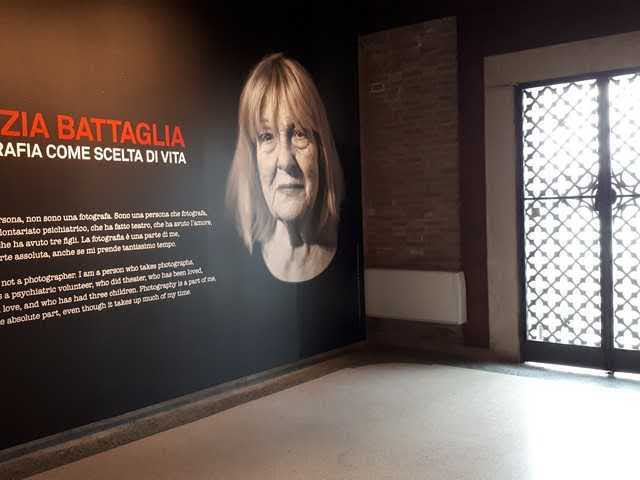 Her surname carries all her determination (Battaglia means Battle in Italian), Letizia Battaglia, born in 1935, a militant photographer, today directs and supervises the selection of exhibitions and meetings dedicated to photography at the International Photography Centre, at the Cantieri Culturali alla Zisa in Palermo.

In the neo-gothic Casa dei Tre Oci on the Giudecca, Venice dedicates to her a retrospective exhibition that retraces her career.

On display 300 photographs, many of which are unpublished, all expressions of the period, of the social, political or human context in which they were taken. 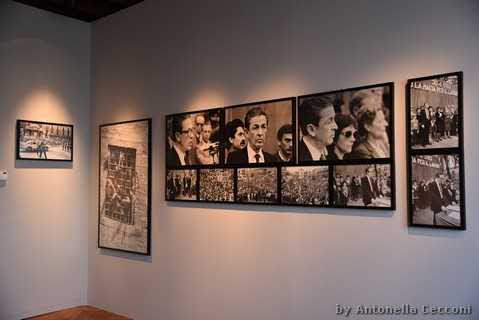 The selection of photographs was carried out in collaboration with Letizia Battaglia’s archive.

The exhibition itinerary develops according to themes, from which Letizia Battaglia’s interests, commitment and social criticism emerge strongly. Her photos are a blow to the stomach, like those on mafia murders, or a blow to the heart, like those of little girls. 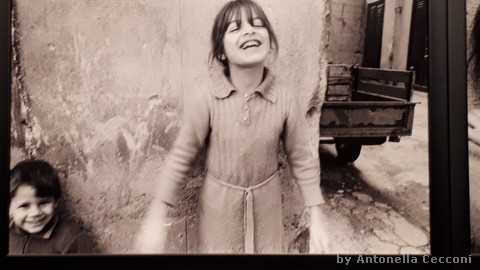 Letizia is not only a skilled photojournalist, but an upstream intellectual, with a poetic vein, full also of sweetness, above all when she portrays women.

She was at the forefront of the news stories of her Palermo, when the world of news photography was strictly male, and in step with the times, when she portrayed the protagonists of political and intellectual history of the time, such as Pierpaolo Pasolini or Enrico Berlinguer. 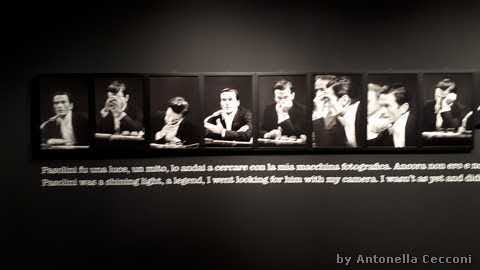 “ I have experienced photography as a document, as an interpretation and as something else […]. I lived it as salvation and as truth”.

And it is a documentary truth that transpires from the photos of her city, the murders and the fight against the mafia.

It is poignant to see the photos of Falcone and Borsellino. A photographer “in the street”, because that’s where people are and that’s where life manifests itself and things happen, but it remains sensitive and cultured. But her photography is more than brave truth: “ it is the encounter between ethics and aesthetics”, that is, beauty.

From 1974 to 1991, Letizia directed the team of photographers of the communist newspaper “L’ORA” of Palermo and founded the agency “Photo Information”. In her choices, as in her photographs, there is no room for grey and compromised areas. 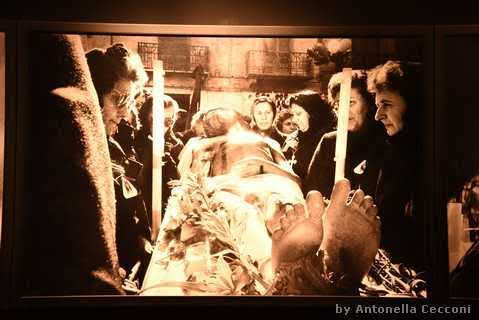 In her shots the black and white is sharp, clear, the contrasts are strong, like her direct and uncompromising approach. Always sensitive to reality and to the female world, in 1991 she founded the bimonthly magazine “Mezzocielo”, created by women only.

Letizia Battaglia has received many awards and prizes. For social photography, she was the first European woman to receive the Eugene Smith Award (1985) in New York. In the same city, she was awarded the “Cornell Capa Infinity Award” (May 2009). In her life she was also a director, an environmentalist, a councillor with the Greens with the council of Leoluca Orlando and co-founder of the documentation centre “Giuseppe Impastato“.

“ In teaching us a new visual code, photographs alter and broaden our notions of what is pleasing in appearance and what we have the right to observe. Photographs are a new grammar and, more importantly, an ethics of vision […]. To photograph is to appropriate of the things being photographed. It means putting yourself in a certain relationship with the world, which resembles knowledge and therefore the acquisition of power “ 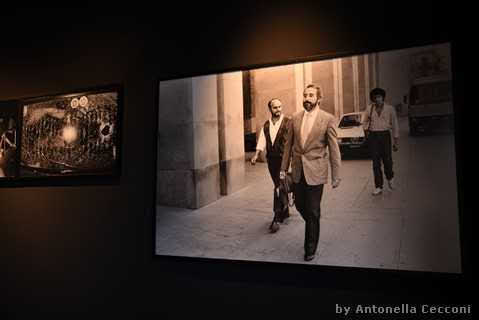 Letizia Battaglia writes to explain her predilection for the female world:

“ I love photographing women because I am in solidarity: they still have to overcome many obstacles to happiness, in this male-dominated society that wants them eternally young, beautiful, with a conception of love that often, in reality, is only a possession. And I look for the deep and dreamy eyes of the little girls: they remind me of myself when I was ten, when I suddenly realized that the world was not so good.”

Many documentaries have been shot about her, as a busy woman and an artist. The most recent on is Kim Longinotto’s Shooting The Mafia, presented at the 2019 Sundance Film Festival. Before leaving the show it is good to give yourself some time for the video on Letizia Battaglia, to learn more about a woman artist who tells about herself with authenticity and firmness. 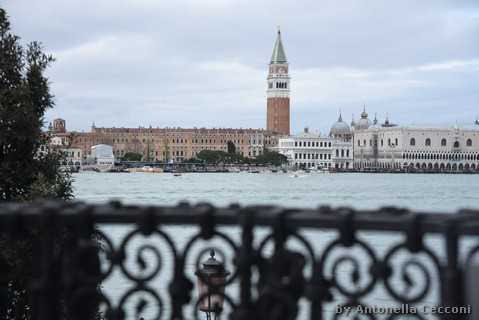 How to get there: Vaporetto Stop Zitelle from Piazzale Roma and from Ferrovia, line 4.1 or 2 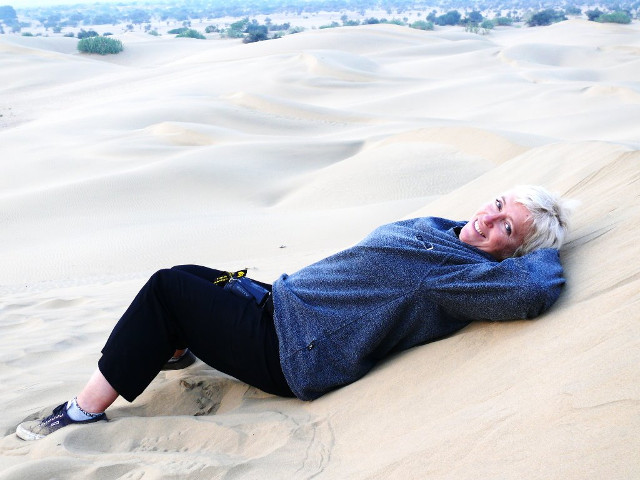 You can follow her site where she talks about travel, art, food and wine, music & dance and much more: Nomade Culturale.

Where to eat Vegan in Venice