Venice in the run by Luca Ferrari

We can all agree that 2020 is, so far, the strangest year of the third Millemium!

After 60 days of total lockdown, of masks and gloves, of baking bread and pizzas, of showing off to the world our living rooms and bedrooms, in Italy we have been finally let out of the cages. At least within our own regions. Of this I will talk soon in another post as well of a great new project for Venice which I am trying to get going!

For the moment I want to share a post by a dear friend, Luca Ferrari, journalist, social media manager, copywriter and photographer! He is a Venetian resident, one of those who got to enjoy the city in all its splendour and immense silence during the quarantine period. 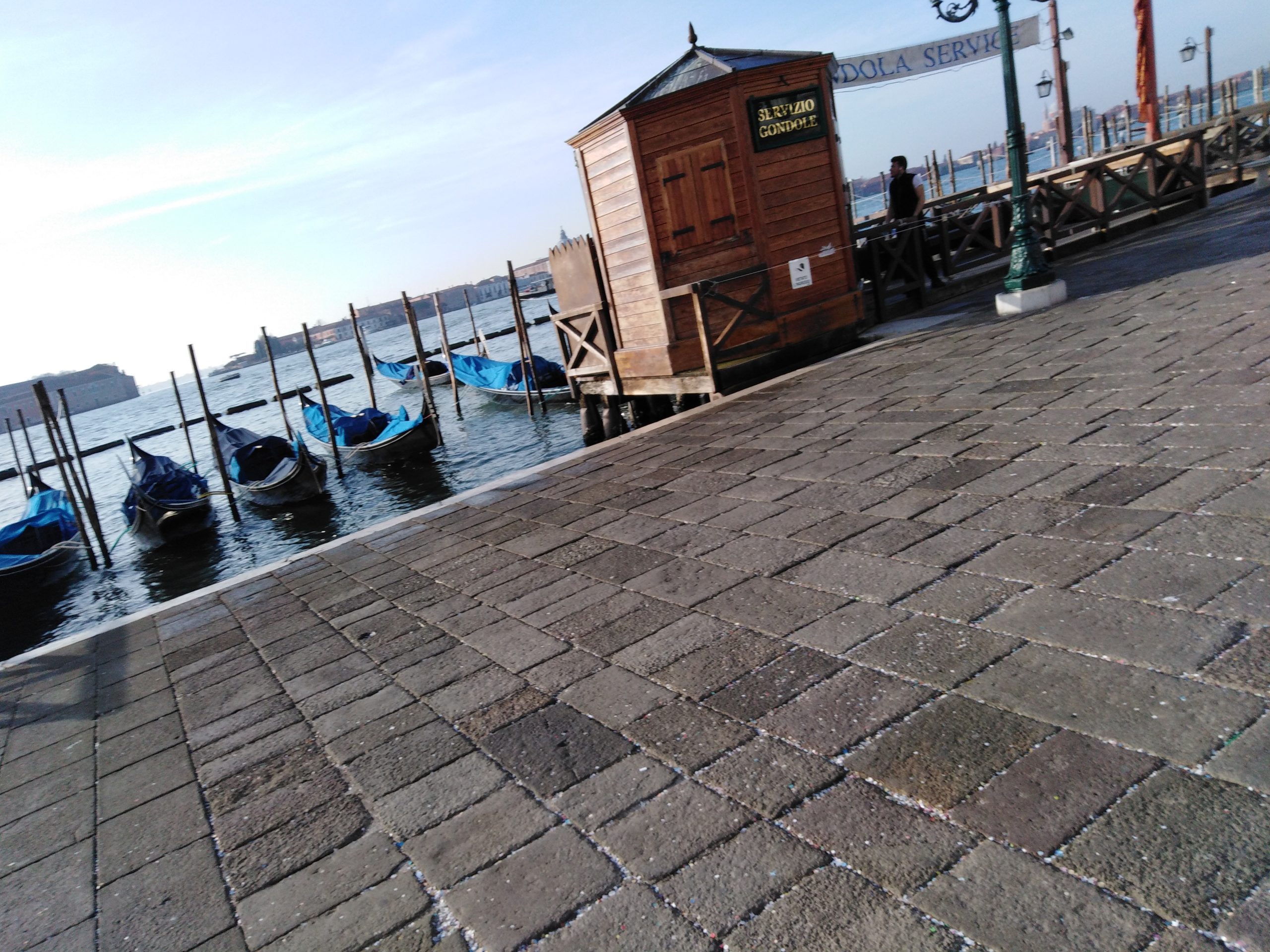 People often ask me what is like to live in Venice. There….in the words of a local, who breaths Venice every day!

Thank you Luca for this great article!

Luca Ferrari and his Venice

“Wild and reckless like thunder above the earth. Competing with the eagle, braving the wind. Flying? Sometimes I thought I could.”

This was how the mustang Spirit talked about himself in the opening scene of “Spirit – Stallion of the Cimarron” (2002, by Kelly Asbury and Lorna Cook), an animated feature produced by DreamWorks Animation. And this is exactly what I feel every time I start my run through Venice.

I have always had a very controversial relationship with my city of origin, and it is only since I moved to the Cannaregio district that I began to feel truly an integral part of Venice. 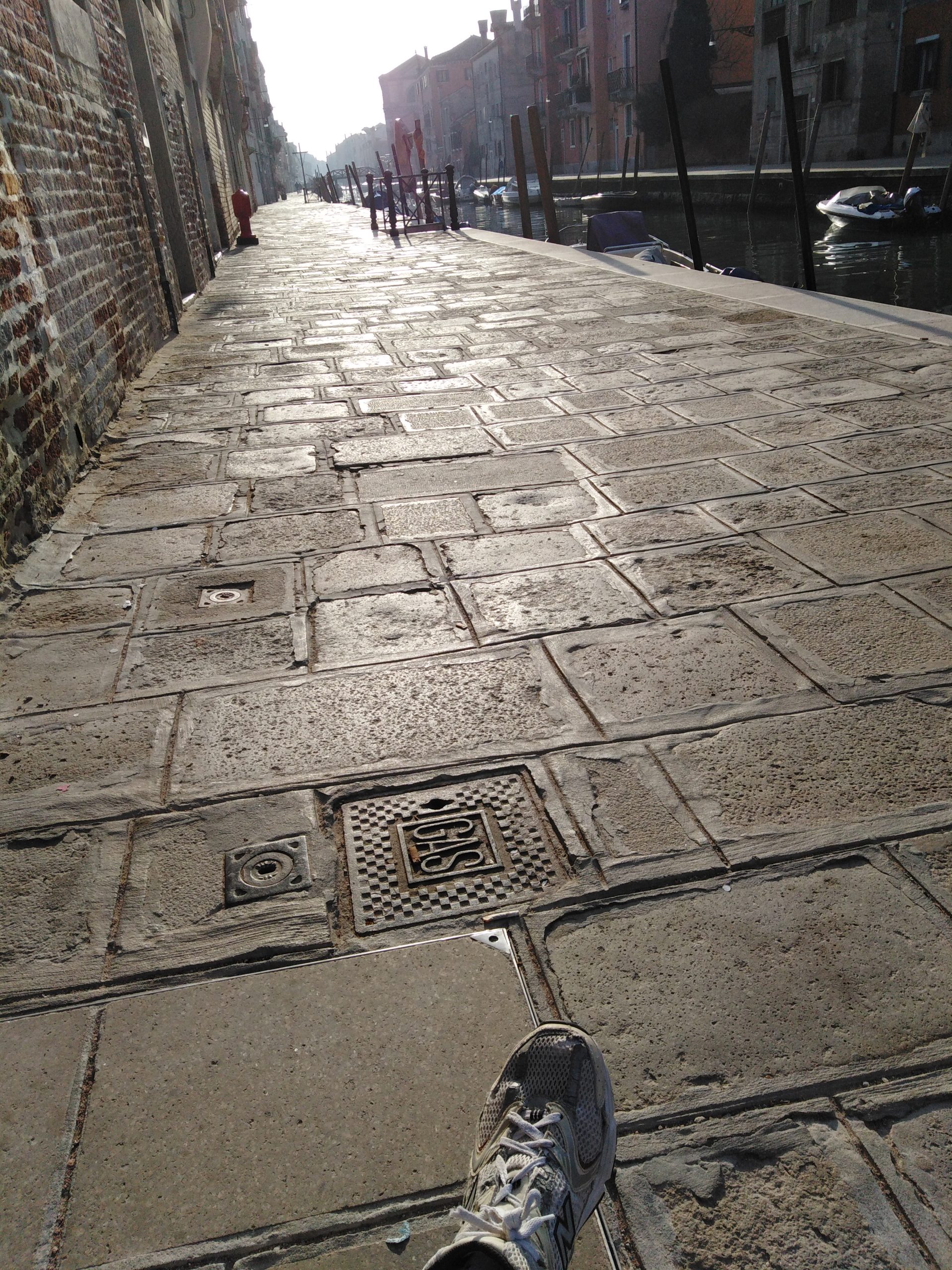 I discovered running a little by chance, a little out of necessity. After returning very tried physically from a humanitarian reportage in Southern India, I decided to strengthen my body and it was natural for me to go out and start running on the streets of the Lido where I lived at the time.

Love at first sight with running snapped on the shoreline of the island where I still go, every now and again, in the summer (and it is always great to run on the beach). After a few years, it was the turn of Venice. In the beginning it was not easy at all. It took me some time to take the measurements and trace routes of my liking and (also) avoid of tourists.

Second fundamental step, the musical background. Until not too many years ago, I still used a Walkman, then I opened up to digital and now each session always has a specific playlist so that I have the songs I want, one after the other.

Accompaniment is essential. You must marry it with the state of mind of the moment, on how you intend to proceed and above all it must adapt to the panorama and the season of the Serenissima Republic. Venice is made of water, art and poetry. The songs must also reflect this.

Usually I prefer two routes, one of which involves the halfway point at the Fondamenta Nove / Civil Hospital.

Once, as I had just arrived on the Donà bridge, which separates the Rio dei Gesuiti from the lagoon, David Gilmour’s final solo in “High Hopes” (Pink Floyd) started, accompanying me to the end of the long embankment. It was like being overwhelmed by a wave of infinity and the inevitable reaction were tears of real emotion.

Another option involves waking up early in the morning aiming, as fast as possible, for Piazza San Marco. Running through Venice in those hours is something indescribable. The city is empty. The only possible meeting is the soft aroma of freshly baked croissants. At times I would almost stop to enjoy it more and at the same time accelerate to get there as soon as possible. When that finally happens, before starting the way back, I launch myself in a triumphal passage between the columns of San Marco and San Todaro, allowing myself some contemplative leaps facing the lagoon to admire that majestic artistic-aquatic mirror that embraces the islands of San Giorgio, Giudecca and the Salute church. A bow, and then we start again. Venice changes shape, colours, and encounters. It is all different. A half hour later is another tangible vision. 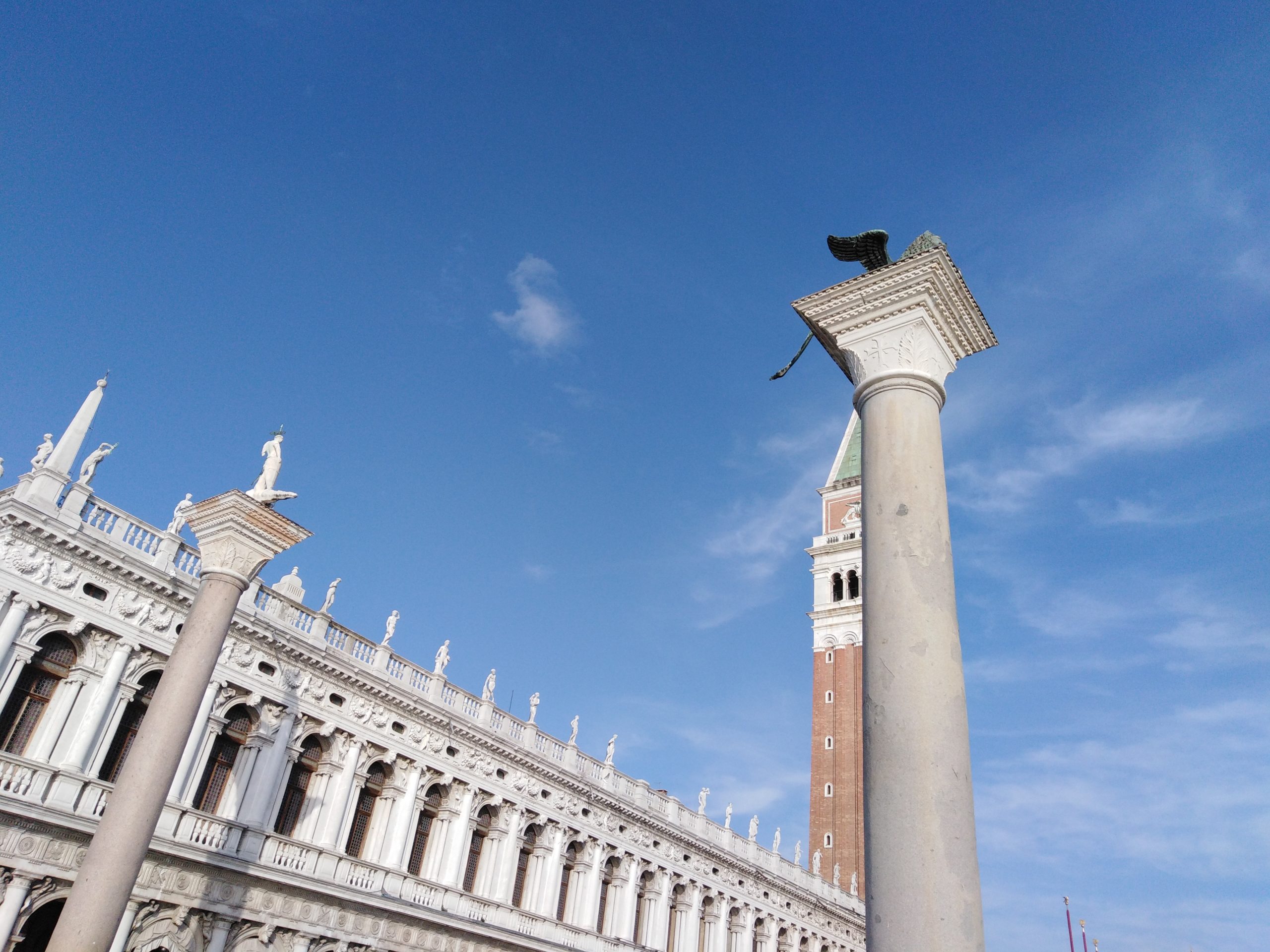 In the times of Covid-19 I (obviously) suspended the activity until a few days ago. A different route. Shorter and more intense, concluded with a breath-taking shot in total “Elisa” mood under the notes and mental images of the video clip of “Luce (sunsets in the north-east).”

Emblematic song. That natural force from which I feel pervaded every time I start running through Venice. That light that all of us, hoping to have put the worst of the pandemic behind us, we can find as soon as possible in everyday life.

A bit about Luca Ferrari in his own words:

Luca Ferrari (Venice ’76). From cinema to human rights, passing through written and photographic travel reports, the varied world of oriental dance and the city news, my journalistic story has always grown, also adapting to the new frontiers of social media, on which tracks I studied and learned to develop new forms of communication. Currently I take care (also) of the social part of the prestigious International University of Art of Venice, a three-year course of Technician of the Restoration of Cultural Heritage.

Since 2011 my work has started to take place almost exclusively remotely (vulgarly, smart working) collaborating as a multitasking copywriter for international companies, including journalism (I am a correspondent for the oldest overseas bilingual weekly, L’Italo-Americano ). Taking advantage of my pen skills, my dream job is to collaborate on the tourist-cultural front with Canada and Finland. I have three great passions: “My wife, my son and writing” Luca Ferrari

What can we do to fight Over Tourism?